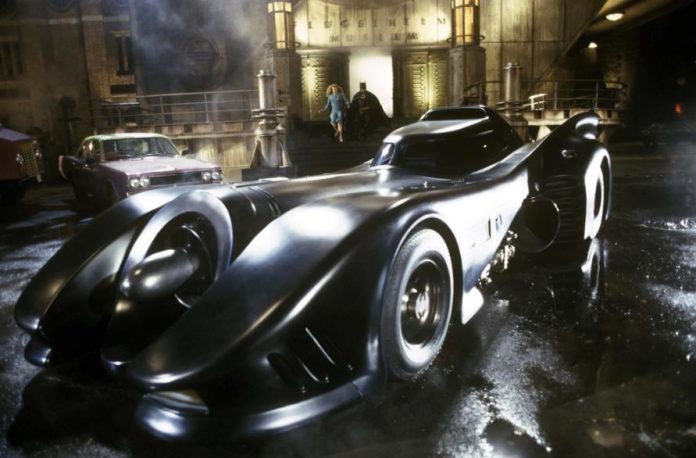 UPDATED (4/18/21): One of the pictures below is the cockpit of the Batfleckmobile, not the interior of the Keatonmobile.  Since Ben Affleck has a cameo in THE FLASH as his version of Bruce Wayne/Batman, it would make sense to see his Batmobile in the film as well.  The original story is below. – Bill “Jett” Ramey 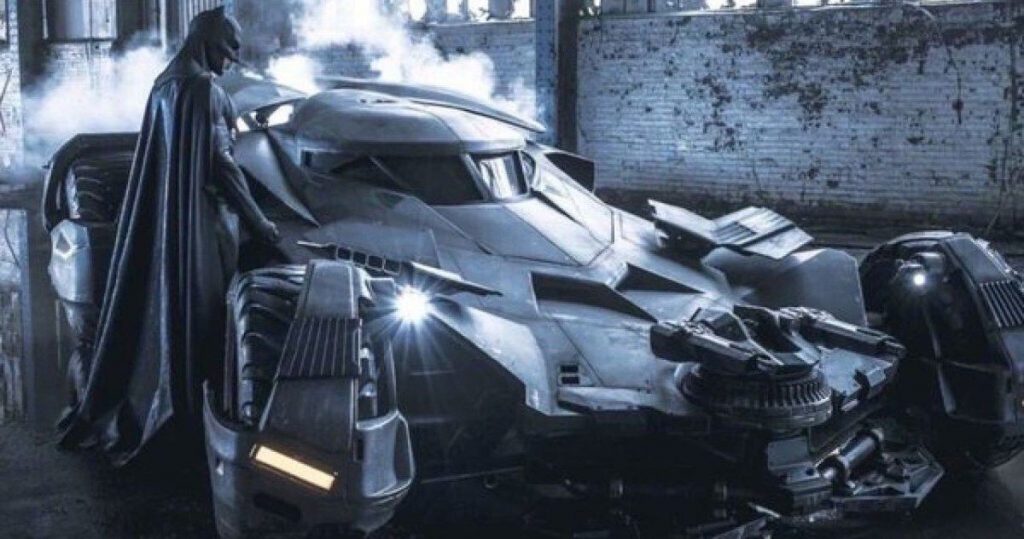 Recently, pictures of a “certain car” were posted on the Instagram of Picture Vehicles Ltd. — a company that specializes in the design, acquisition, and custom building of vehicles for Hollywood and TV productions.  Here are the said pictures…

Also, we know that Michael Keaton is going to reprise his role of Batman/Bruce Wayne in the upcoming film, THE FLASH. Clearly, the “certain car” that I was alluding to and that was posted in these Instagram, well, posts, is the Batmobile from BATMAN ’89 and BATMAN RETURNS.

So, was Picture Vehicles Ltd. (who also worked on Matt Reeves’ THE BATMAN) teasing the Keatonmobile returning in THE FLASH just like Keaton’s Batman?  Or is it just a coincidence?

Either way, how cool might it be (*fingers crossed*) to see Bill Blazejowski himself — the great Michael Keaton — suited up as Batman and driving that awesome ride again on the big screen.

But, what are we really talking about here, huh?