What did you think of AQUAMAN? Maybe he was right with what he said to Bruce in JL “A man is strongest alone!”

JETT SAYS: Read my review and/or listen to episode #36 of the BOF vlog, my good sir.

@BATMANONFILM #BatmanOnFilmMailbag Did you invite anyone else from the Warner Bros family to join the BOF facebook group ?

JETT SAYS: Besides Mr. Uslan?  I wouldn’t say that Mr. U is part of the “Warner Bros. Family” sir as he’s his own dude and works with Warner.  I just think it’s awesome that he’s part of the group and does what he does for BOF.

However, I can assure you that there are folks from WB who lurk on the group and read the site…mainly to keep tabs on what I’m saying LOL!

In BATMAN v SUPERMAN, Bruce has a nightmare at his parents grave where a giant bat comes toward him. Do you think that was just his fear of bats or was that a nod to Kirk Langstrom/Man-Bat?

Do you prefer Batman with long ears or short ears? I prefer Keaton’s cowl over Affleck’s all day and every day! Happy New Year! Looking forward to meeting you in Austin soon!

JETT SAYS: Hey Javi, good to hear from you!  Don’t forget, I’ll be in the ATX in April for BOF’s SHAZAM! watch party, CLICK HERE FOR DETAILS bro!  On to your question…

I actually like both long and short ears on Batman’s cowl and really don’t have a preference — in comics or live-action film.  Honestly, I’ve liked most of the live-action Bat-suit including the one from the 1960s TV series. 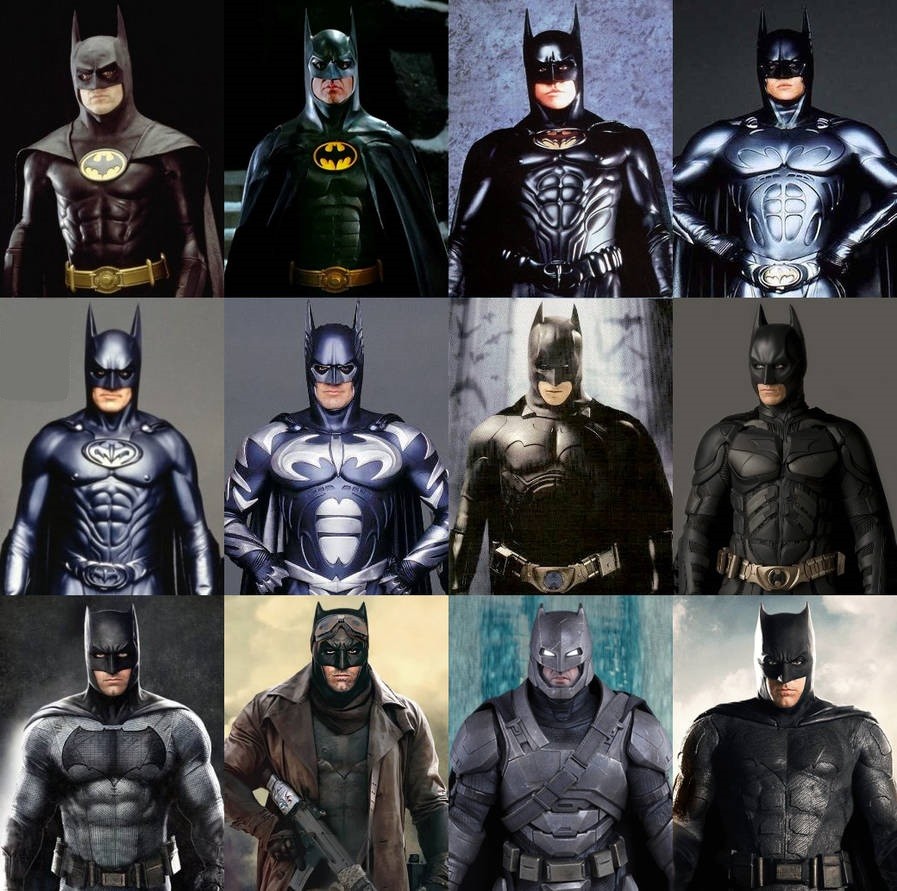 How would you feel about the graphic novel BATMAN: NOEL getting the animated movie treatment?

JETT SAYS: I’m a big fan of Lee Bermejo (who is a fan of BOF) and I like his NOEL.  I think it would be cool and fun to release around the Holidays. 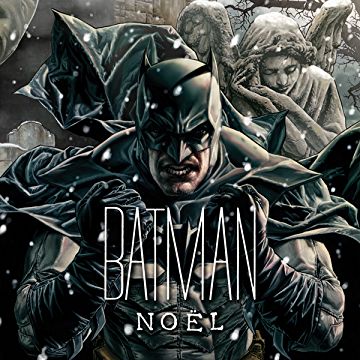 Which hero and villain from the DC Films and the MCU Movies would you like to take a selfie with?

JETT SAYS: No to Marvel.  As far as DC on film heroes, I’ve already taken pictures with Michael Uslan and Chris Nolan. 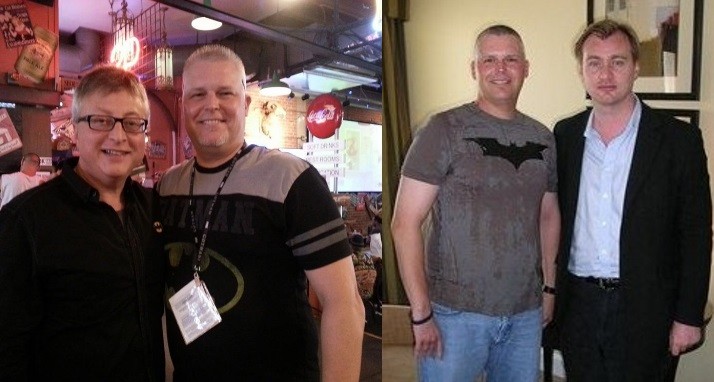 Do you think Matt Reeves already has his Batman pick in mind or do you think he is still narrowing it down?

JETT SAYS: I’m sure he has a shortlist and probably somebody specific in mind.  We need Reeves to cast the next Batman on film, not WB…and that’s what’s going to happen.

What would you think if the Batman movie all took place in one night?

JETT SAYS: I think that would be cool and certainly something different from what we’ve seen before in a Batman movie.

Why even bother to reference the events of Justice League in Aquaman if the movie ends up creating a few significant contractions to the cannon established in JL? #BatmanOnFilmMailbag

JETT SAYS: Keep in mind that AQUAMAN was conceived and mostly filmed under the old DC on film regime at Warner Bros.  If it were up to me, I would have tossed out that line.  But whatever, you know?  A whole hell of a lot of people who saw AQUAMAN never saw JUSTICE LEAGUE and it went right over their heads.  I will say that AQUAMAN should be the model from future DC films that are technically part of a shared universe: A standalone, self-contained film that is its own thing and isn’t full of DC winks, nods, and Easter eggs, as well as a commercial for future DC movies.

With the success of the animated Spider-Man movie, how soon will DC follow? 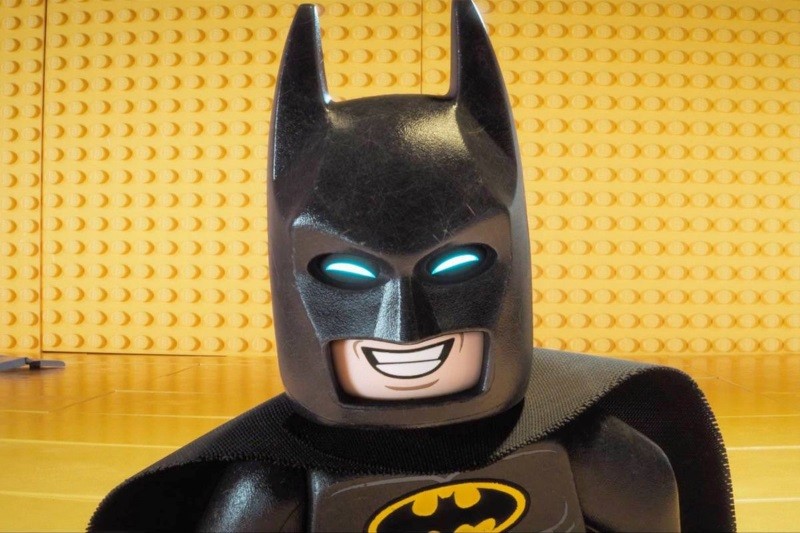 With that said, DC has been very successful with their straight-to-video animated movies and is better than Marvel in that regard.  But yeah, I’d love to see some animated DC films with a larger budget and made for a theatrical release.  Hopefully, that’ll happen.  Speaking of which…

Do you think DC/WB will ever revisit plans to make a total mocap feature film like the rumors were around Justice League back in the day? Has CGI evolved past the usefulness of a full mocap film?

JETT SAYS: Hello there Garret!  I’m not sure that a CGI/mocap animated Justice League film was actually rumored, but it was certainly something I suggested right here on BOF.  Just imagine a JL film done like that using the aesthetics of, say, Alex Ross — wouldn’t that be cool?

F/X, CGI, and mocap isn’t my expertise, so I really can’t address your question about the usefulness nowadays with mocap.  But yeah, I’d love a JL film done as I just suggested.

Previous successful Batman movies have focused on Bruce Wayne as the main character, even more than Batman. Do you think Reeves continues with that approach, even though he’s talked about his movie being a point-of-view story that emphasizes Batman’s detective skills? I know BATMAN: EGO is going to be an influence, so might he portray Batman and Bruce Wayne as characters in conflict?

JETT SAYS: I do think, no, I wholeheartedly believe, that the key to the portrayal of Batman is Bruce Waye, not The Dark Knight.  I also think that Matt Reeves knows this, and Bruce Wayne will remain front and center in his Batman film(s).

However, I can definitely see Reeves depicting Bruce as being in conflict with The Batman, and that can be done and still have Bruce be the main character.

given the success of Aquaman, lets say for argument sake in couple years they going to make another Justice League movie. Do you think James Wan is the perfect fit to direct Justice League with a better writer attach to the movie? #BatmanOnFilmMailbag

JETT SAYS: While I think James Wan would be a fine get as director of a “potential” future Justice League film, I’m currently more interested in nailing him down to direct the sequel to AQUAMAN.

What would you think of a Batman movie based on HIGH NOON?

JETT SAYS: Based on HIGH NOON in terms of the premise of its plot?  Yeah, why not?  Bruce Wayne retires as Batman and is about to run off to Europe with Selina Kyle; but before he can, The Joker escapes from Arkham Asylum and is out to finally destroy Gotham and finally kill The Dark Knight.  How does that sound? 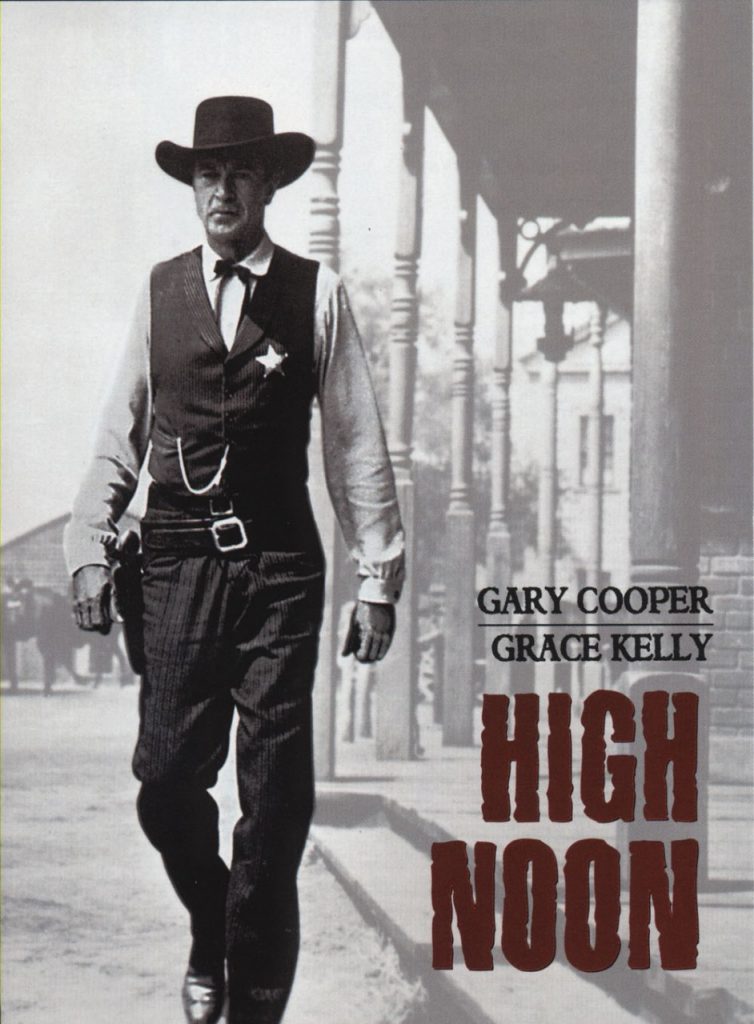 With the changing superhero climate since THE DARK KNIGHT TRILOGY, and with the way the last iteration of Batman was responded to the mainstream audience, do you think there is a demand for a dark brooding Batman, or will Reeves have to go a different direction with the character to connect him to audiences?

JETT SAYS: Here’s the key to Batman on film: He needs to be portrayed as a hero and the audience needs to care and be invested in Bruce Wayne.  Batman and his story are in inherently dark, so I don’t see Reeves getting away from that.

Batman can be “dark and serious” at the same time we care about Bruce and Batman is a hero.