Below you’ll find the second BOF Mailbag for August 2019.  Thanks for all the questions, so let’s get to them! – Bill “Jett” Ramey

I know they are in pre-pre-production, but when you think we will see the first poster [for THE BATMAN]?

JETT SAYS: My educated guess based on my 21+ years of doing this, I’d say that WB will drop the film’s logo/first “poster” sometime early next year around the time THE BATMAN starts filming.  So not long Rick!

Is there still talk of a Robin making an appearance in one of Matt Reeves films if there is a trilogy? Also, have you heard anything about BIRDS OF PREY, is it good or bad?

JETT SAYS: I personally haven’t heard anything about Robin being included in a possible trilogy of Batman films from Matt Reeves.  I have said that I believe a version of Robin will likely be included in one of them (I don’t think it’ll be THE BATMAN) because of the importance of the character to Batman history.

As far as BIRDS OF PREY, I’ve heard nothing about it, sorry.

Any rumors of casting for [THE BATMAN]? Heard Jonah Hill, Giancarlo Esposito, Chiwetel Ejiofor & John David Washington being thought over!

JETT SAYS: No real thoughts of than I like some of the rumors, some I don’t.  But I think they are all just as you said: rumors.

What do you think about the great Kevin Conroy playing Batman in live-action for the first time on TV? 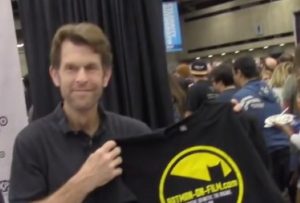 JETT SAYS: While I’m a fan of Kevin Conroy and BATMAN: THE ANIMATED SERIES, I’m not a “superfan” of his as my idea of what “Batman” is was formed way before BTAS first aired.  I also find the claim that he’s the “Best Batman ever!” sort of ridiculous.  Sorry, voice-acting and actually performing in live-action are two very different things.

With that said, I think it’s a cool way to kinda-sorta “connect” BTAS to this upcoming Arrowverse DCU crossover on The CW.  Same goes for casting Burt Ward in a role — hopefully, it’s as an aged Dick Grayson and connecting the classic BATMAN TV series to “Crisis on Infinite Earths.”

If we ever see Robin again [in a Batman], what do you think his costume will look like? I liked the one Chris O’Donnell wore at the end of BATMAN FOREVER and he should’ve continued wearing it in BATMAN AND ROBIN. 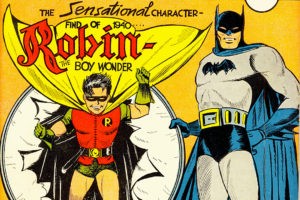 In all seriousness, I think the BATMAN FOREVER Robin costume is damn good.  While I’m not a fan of TITANS, I think the Robin suit in that production looks very good as well.

If it was up to me, I’d do something similar to those two costumes but I’d add a hood to the cape.

Of course, it’s going to be hard to top the best live-action Batman on film Robin — Robin John Blake as portrayed by Joseph Gordon-Levitt in THE DARK KNIGHT RISES. 😉

Are you looking forward to BATWOMAN? What do you think about the show using Hush? 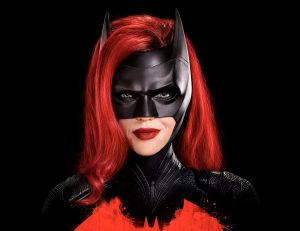 JETT SAYS: I wouldn’t say that I’m looking forward to the series, but I’ll give it a go and see if it holds my attention.  Regardless, BOF will be covering it and reviewing each episode.

As far as Hush, I really don’t have an opinion.  Frankly, I’m not a big fan of the character and I think the HUSH storyline in the comics is highly overrated and not a classic Batman story.  “Heart of Hush” by Paul Dini in DETECTIVE COMICS is significantly better.

#batmanonfilmmailbag what are the chances we get a Batman cinematic universe? In other words, movies starring Nightwing, Batgirl, etc that tie into the Reeves trilogy or at least set in the same “universe”. pic.twitter.com/PVHpt9MM4s

JETT SAYS: I believe Matt Reeves will include a version of Robin at some point in his Batman films.  As far as spinoffs — Nightwing, Batgirl, etc. as you mentioned — I’m very skeptical of that happening.

Regarding the possibility of six villains, can Matt Reeves find a way to balance them all– ala how BATMAN BEGINS balanced Ra’s al Ghul, Falcone, and Crane, and how THE DARK KNIGHT had The Joker, Two-Face, Maroni, and (in a cameo) The Scarecrow?

JETT SAYS: Absolutely!  I’m not worried in the least that THE BATMAN will go the route of the Batman films after BATMAN ’89, nor do I think that the film will focus on the villains and not Batman.

There’s a couple of things I’ve never quite understood: 1) How exactly was Bruce getting fingerprints from a bullet and why did he have to shoot bricks a few times to do it in THE DARK KNIGHT?  And 2) What purpose was there when Batman shot a missile at the building when he was flying away with the bomb in THE DARK KNIGHT RISES? 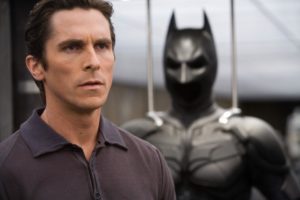 2) I believe that he wanted to make sure that the bomb cleared the building and didn’t hit it.

#batmanonfilmmailbag if you had to bet money on what month the first batman casting will come what month would you bet on ?

JETT SAYS: If the over/under is September 30th, I’ll take the over.

JETT SAYS: Trey, I’m not a marketing guru by any stretch of the imagination, but I figure they’ll focus on, well, The Batman (i.e. Robert Pattinson) and how this is a new incarnation of Batman on film.

I do not believe that the publicity/marketing spotlight will be on the villains — though I’m quite sure they’ll show us the villains in trailers and TV ads.

I get what you’re saying: If this is a detective/mystery film, we don’t want to know who ultimate baddie will be.  However, I do believe we’ll know who has been cast in this movie — actor-wise — but I don’t think that will affect any possible “twist.”

Also, I can’t confirm that the official title is “The Batman,” but yeah, it’s THE BATMAN.

#batmanonfilmmailbag Which theme music (and its variants, but not complete score) do you prefer? Williams Superman, Elfman Batman, Zimmer/Howard Batman, or Zimmer Superman? It’s hard for me to choose; I guess it depends on mood. 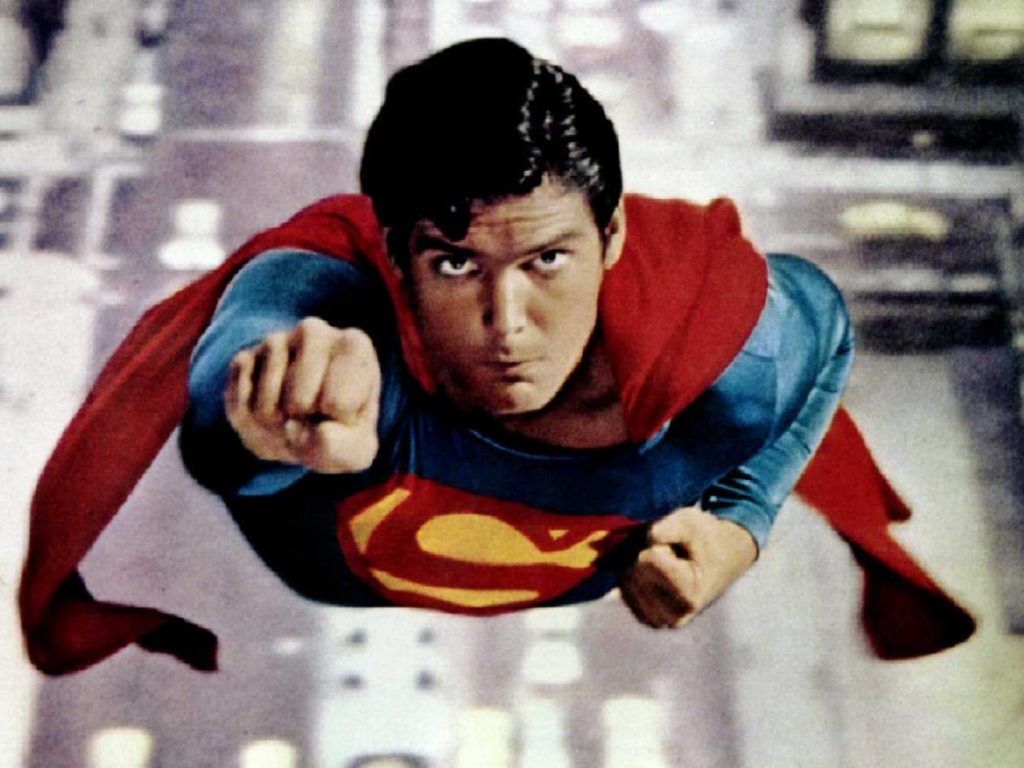 Have you seen The Boys now? #BatmanOnFilmMailbag

Have you watched THE BOYS on Amazon, if not please do — I thought it was absolutely phenomenal and would love to know what you think of it.

JETT SAYS: Boys, I have watched the first episode and I’m not yet sure what I think of it.  Honestly, I’ve had a lot of family stuff going on right now Dad-wise, so I haven’t been able to binge it.  I will give it a go and I’ll tell y’all that I think then!

#BatmanOnFilmMailbag any thoughts on the rumor that John David Washington could be up for the role of Harvey Dent?

JETT SAYS: Love it! Hope it’s true (I personally haven’t heard anything). He’s a fantastic actor and would make a great Harvey Dent/Two-Face.