MARCH: The animated Batman film BATMAN: SUBZERO is released on home video on March 17, 1998. It features Mr. Freeze and was originally intended to be released as a tie-in to 1997’s BATMAN & ROBIN live-action film. However, its release was delayed a year for due to the opinion that this animated movie was much better than its live-action counterpart.

APRIL: A 7.6 earthquake levels Gotham City as the 18-part “Cataclysm” crossover series begins in BATMAN: SHADOW OF THE BAT #73. 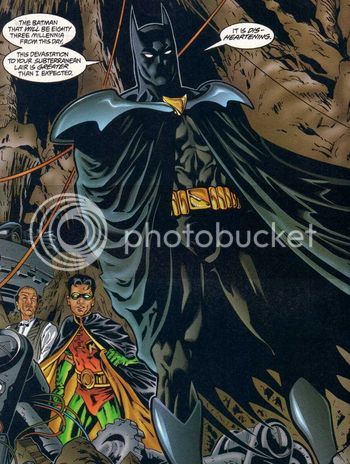 I must admit, I wasn’t reading Batman comics in 1998. Why? The BATMAN & ROBIN movie a year prior had thrown a wet blanket on my Batman fandom. In the year after that movie, I worried that there may not be another live-action Batman film again. Historically, BATMAN & ROBIN didn’t nearly ruin just the Batman film franchise, but the entire comic book/superhero movie genre.

What did you think of “Batman in 1998” and what are your memories? Post your thoughts in the comments section below! – Bill “Jett” Ramey 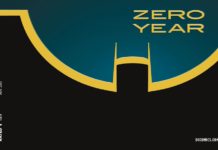 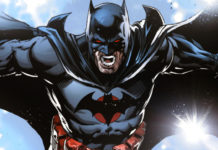 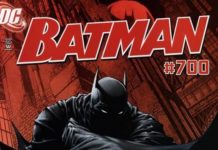 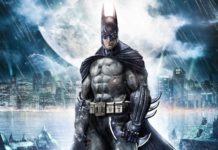 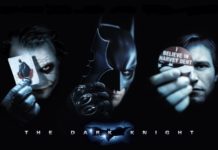 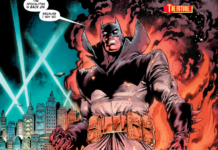 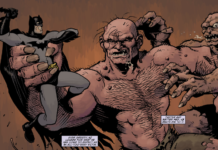 The Story of “Car Wash Batman”