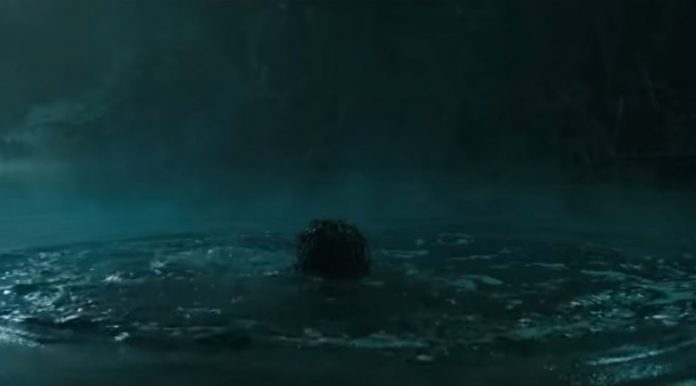 Check out the reveal of the Swamp Thing from DC Universe‘s upcoming series, SWAMP THING…

Though TITANS never really captured my attention (though I’ll watch season two now that Bruce Wayne is part of the show) and I’ve yet to start watching DOOM PATROL (I want to be able to binge-watch it once season one is done), SWAMP THING is something I’ll watch weekly starting with episode number one.

From the Uslan Vault of DC History, Ch. 8 by Michael...